Communalism is a system of government in which virtually autonomous local communities are brought together in a confederation under the principles and practice of communal ownership. Social Ecology is its recognition of the often-overlooked fact that nearly all our present ecological problems arise from deep-seated social problems. 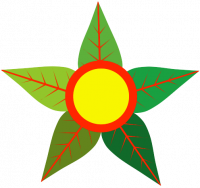 Dialectical naturalism is the philosophical underpinning of social ecology. Through dialectical naturalism we reason the evolutionary becoming of the biological world or “first nature”, the emergence of the realm of culture or “second nature”, and the potentiality for “free nature”—a rational and ecological society.

The History of Hierarchy 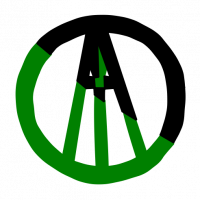 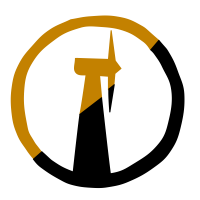 We develop a political strategy, from ecological critique, for a libertarian municipalist society - organised as a confederation of directly democratic municipal assemblies, production would be municipalised and brought under the control of the assemblies, and the market economy would be replaced with a moral economy. 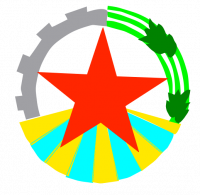 Seeking to reconstruct society both physically and institutionally, this utopianism includes practical experiments and alternative technology.